The typical DB Gene customer is a mid-sized to large company with an Operations Research (OR) team, who wants to bring the optimization models they developed to non-OR users: instead of re-coding entire applications, they use DB Gene as an accelerator to quickly develop and deploy full-fledged applications that embed their optimization models.

As part of the Product Engineering team, you will work closely with the development team.

The DB Gene product embeds DBOS, historically sold as another DecisionBrain product. As a result, DBOS has a separate documentation. Any of your missions for DB Gene will also be a mission of yours for DBOS.

Today, DB Gene has a documentation that has been written by developers. You will turn this documentation into a professionally written one. This includes for example using correct English, a consistent style, a coherent lexicon, but also structuring the documentation around concepts and activities, or ensuring that there are no missing steps for the reader.

Your mission also includes proposing and implementing (jointly with the development team, if needed) the tooling required to produce the documentation. Today, we use static site generators such as Hugo and Docsify to generate documentation out of Markdown files. It also incorporates output from tools such as Javadoc, Compodoc, or OpenAPI Generator. You will be free to propose (and help implement) any alternative that fits nicely with our workflow and can blend into our CI/CD.

In addition to the “classical” user documentation, you will be overseeing the consistency of other productions, such as release notes, training, or other marketing materials, with the vocabulary and guidelines of the documentation. You will also handle UX writing and proofreading of UI texts and user-facing error messages.

This is a half-time position. The position is located in one of our offices in Paris (10e), Montpellier (Millénaire), or Bologna (Italy).

We have a flexible remote-work policy, with some office attendance expected.

At DecisionBrain, working as a team is really in our DNA as we believe it makes us stronger and enables us to deliver better long-term results to our customers. Therefore we are looking for talented people who are not only passionate about software and high-tech and excellent in their domain, but also share our vision and values and are willing to be part of a strong team.

Working at DecisionBrain means that you will have the opportunity to join a visionary and quickly growing young company, have a direct impact on the evolution and success of the company, evolve rapidly with a very experienced and dynamic team, and work with customers around the globe. 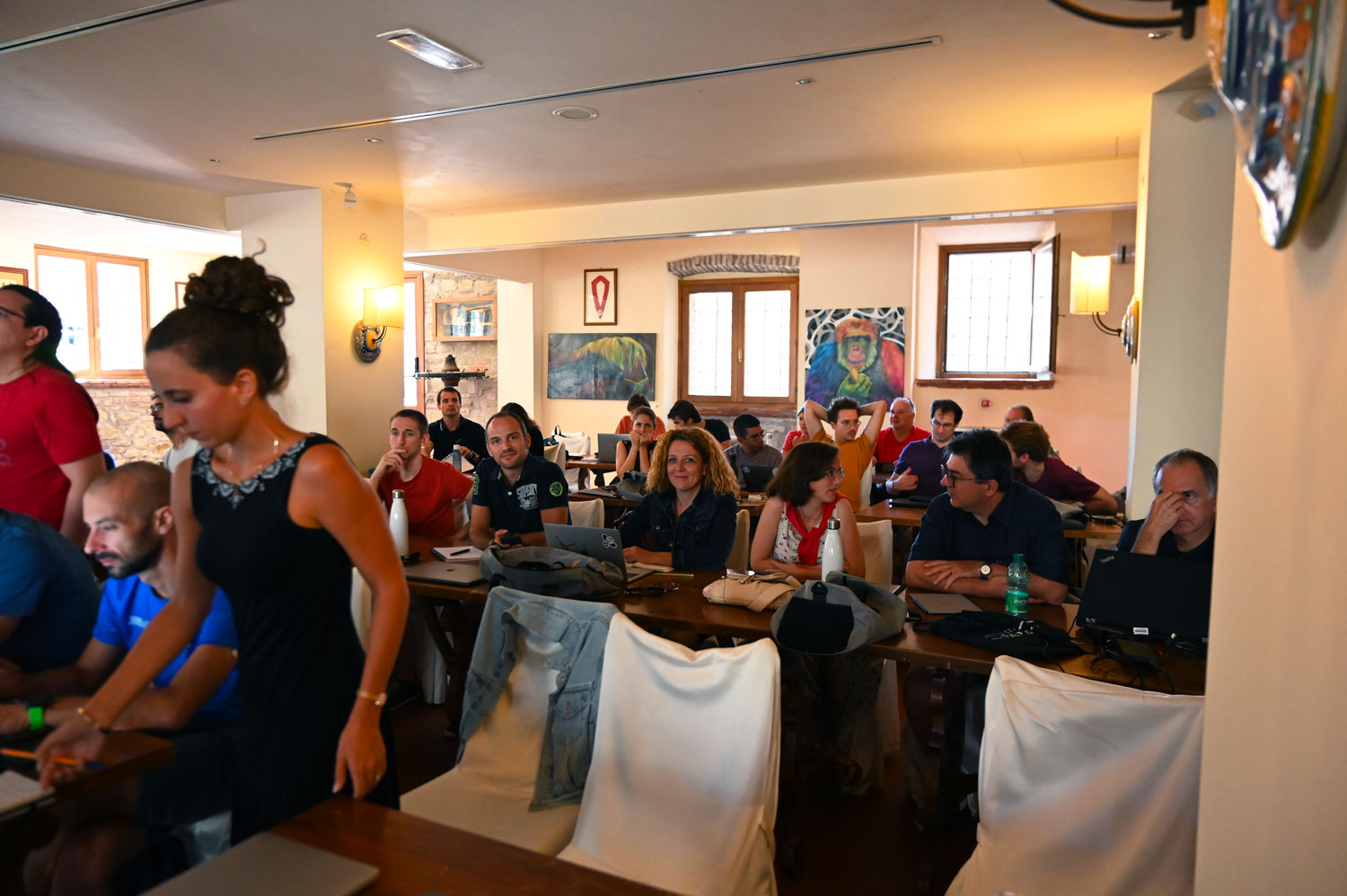 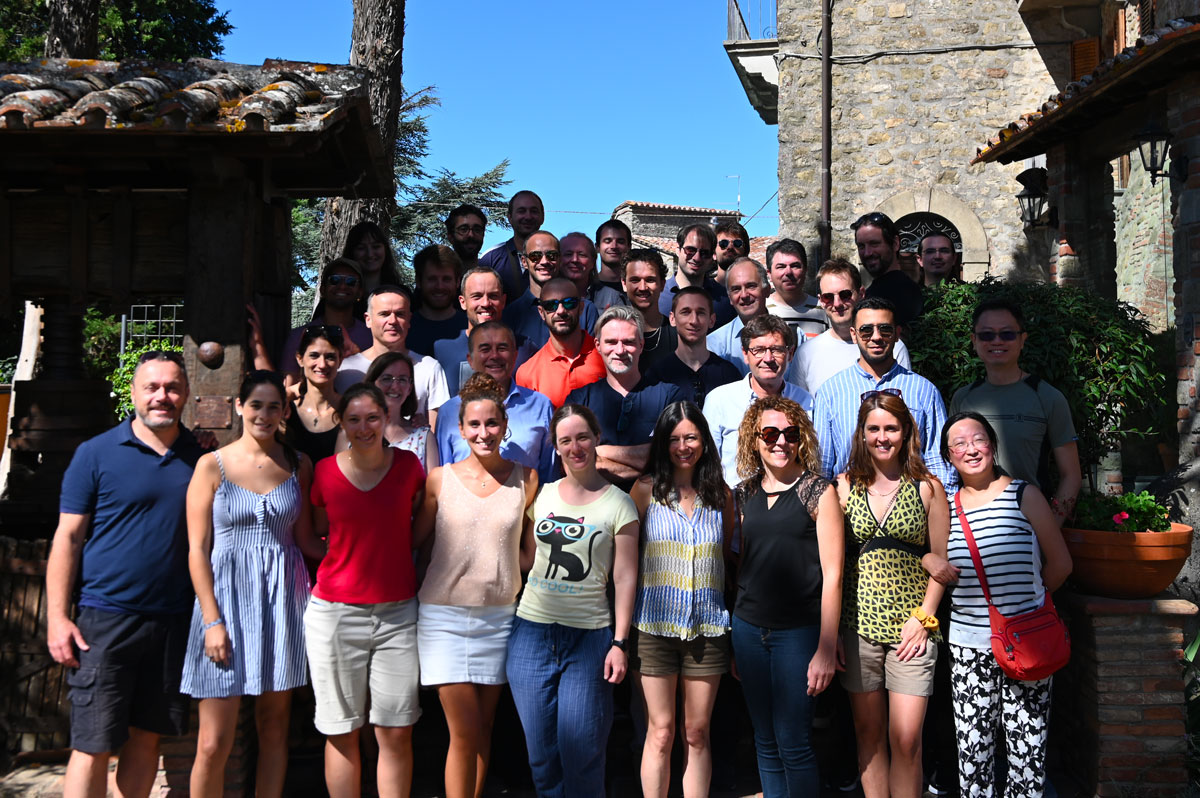